Counsel and its sporting spirit

On 10 September 2017 Counsel became sportive again. A second time some of our colleagues took part at the Landhaus Flottbek run 2017, again Counsel participated as a sponsor. In the bright sun all runners mastered the route with flying colors and the day ended in a convivial atmosphere.

Many thanks also to all the motivating colleagues who have given their best along the route. 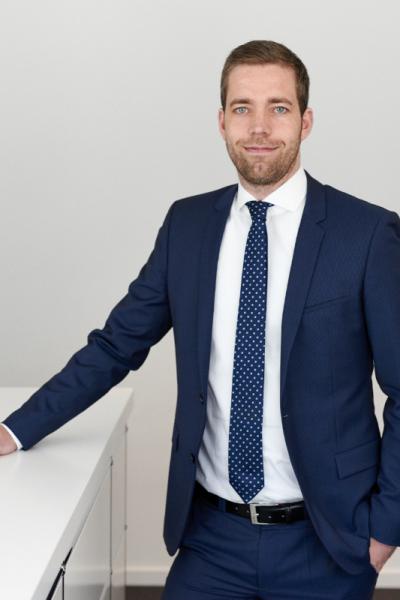 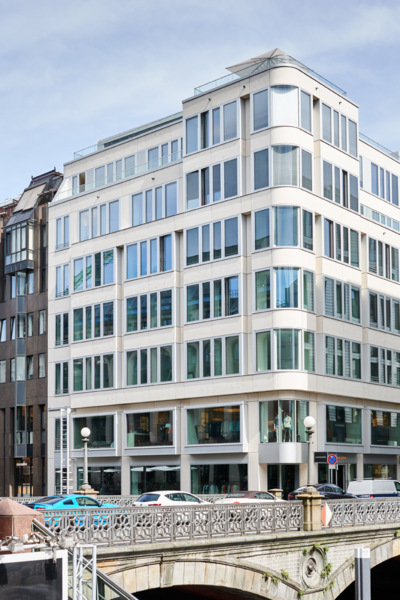 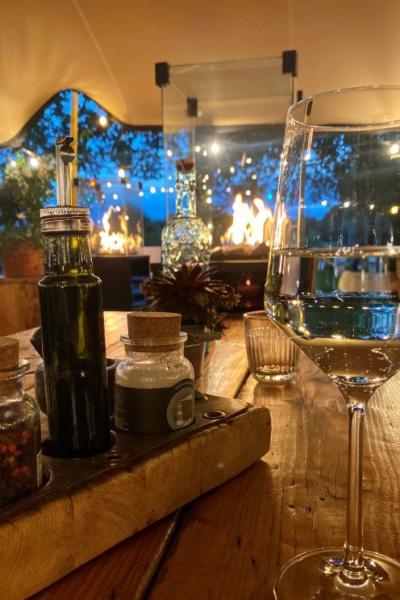 Summer party atmosphere at the lake 12.10.2021
View all topics
Your data privacy settings

Here you will find an overview of all cookies used. You can give your consent to entire categories or display additional information in order to select only certain cookies.

Statistic cookies collect information anonymously. This information helps us to understand how our visitors use our website.